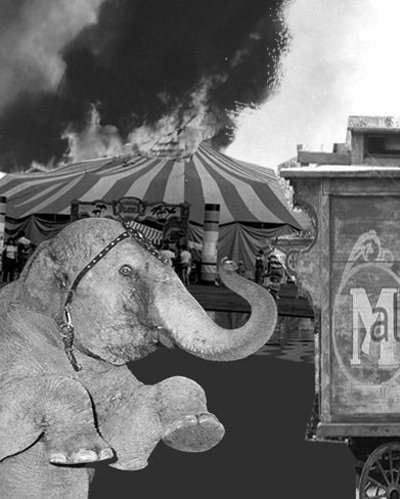 Out on the street, we blinked and scanned the narrow pedestrian alley for any signs of the swordsman. Tourists strolled in and out of the white stucco buildings that lined St. George Street, oblivious to the danger.

I nodded, befuddled. Normally, I would have appreciated the physical contact; now, I was simply happy to be alive. A family took a seat on a bench in front of The Old Curiosity Shop. The mother sipped a latte as two boys tussled over a bag of alligator gummy bears. We navigated through the saltwater taffy line, which snaked out the door and into the narrow walkway. I never knew why they called this a street; it was more like an alley.

“Is it possible he was from the pirate museum?” Zander asked.

“I don’t know who that was, but kinda doubt he was an actor,” I answered, avoiding an ice cream cone that had nose-dived onto the sidewalk. It was a likely theory, though. In St. Augustine, Florida, there were costumed folks on every corner, luring tourists into ghost tours and haunted carriage rides. Visitors paid big bucks for that stuff, and usually got their money’s worth. Our city, founded in the 1500s, was the oldest in the country. Our past seeped in execution, torture, and heartache; indignant souls roamed hotels and dripped from the trees like Spanish moss.

But it was day time, and cheery crowds flowed by. There was no sign of the swordsman, but Zander and I flinched as a kid skateboarded past, zipping through the crowd. Zander’s sweaty hand pressed into mine - he was shaken up, too. For me, everything with Zander was romantic. We’d been friends for years, and I didn’t understand how I’d never noticed his remarkable shoulders or the chocolate wave of his curls. I was impressed by how calm he’d stayed when we had a sword thrust in our direction. He knew just what to do - a real Heracles.

I’d shared my Zander crush with my mom about a month before she died. “Any boy would be honored to have you,” she beamed, “you’re smart, funny, and a musician!” On that day, my mom and I were standing knee-deep in compost and cow manure, tilling the soil the old fashioned way - with pitchforks. It was January, so we were planting tomatoes, eggplants, and pepper. The sun was brutal that day, the sky a showy blue. My mom wiped the sweat from her brow with her garden glove and turned to me. “Best of all, you know how to grow food, and that’s a skill few other girls have, Persephone,” she winked. I wish I felt the same way.

By the time the vegetables broke soil in March, she was dead.

“Sephie,” Zander’s voice caught me off guard; I’d been drifting.

“So…I need to ask you,” he said, flashing that smile. He’d gotten my attention.

We were almost to the City Gates. The pillars stood like salt and pepper shakers; they guarded with diligence and reliability. School wasn’t far beyond that. Zander looked straight at me. “I’ve wanted to ask you for a while,” he stammered. I was dizzy and unsure if I could handle it if he asked me out. I wanted it too much.

“So…” he said, placing his arm around me. I was grateful that he sounded nervous, too. “Saskia,” he swooned, pulling me towards him in a friendly headlock, “what do you know about her? I think I’m in love.”

I doubled over and looked at my feet; watched the tip of my sneakers blur as my eyes burned. He did not just ask me that.  Saskia was a viola player who’d recently transferred from Tampa. A pretty-and-probably-sweet transfer student.

“Seph?” he asked like he didn’t know what was up.

“Don’t know her that well,” I replied, wishing the walk was over already. I quickened my pace, hoping to stay in front of him until my rage settled. Saskia was new to our school, and I didn’t know her. But I’d seen her, and there was no way I could compete. If only I could have been a ghost at that moment. I would have disappeared off the sandy street and into the dunes.